Decades ago, the ocean was thought to be a quiet environment, where silence ruled and noises were a rare phenomenon almost nowhere to be found. Contrary to this belief, the ocean is in fact a noisy place: marine life, waves or even rainfall contribute to creating din. Whales can actually be as loud as an outboard boat motor. 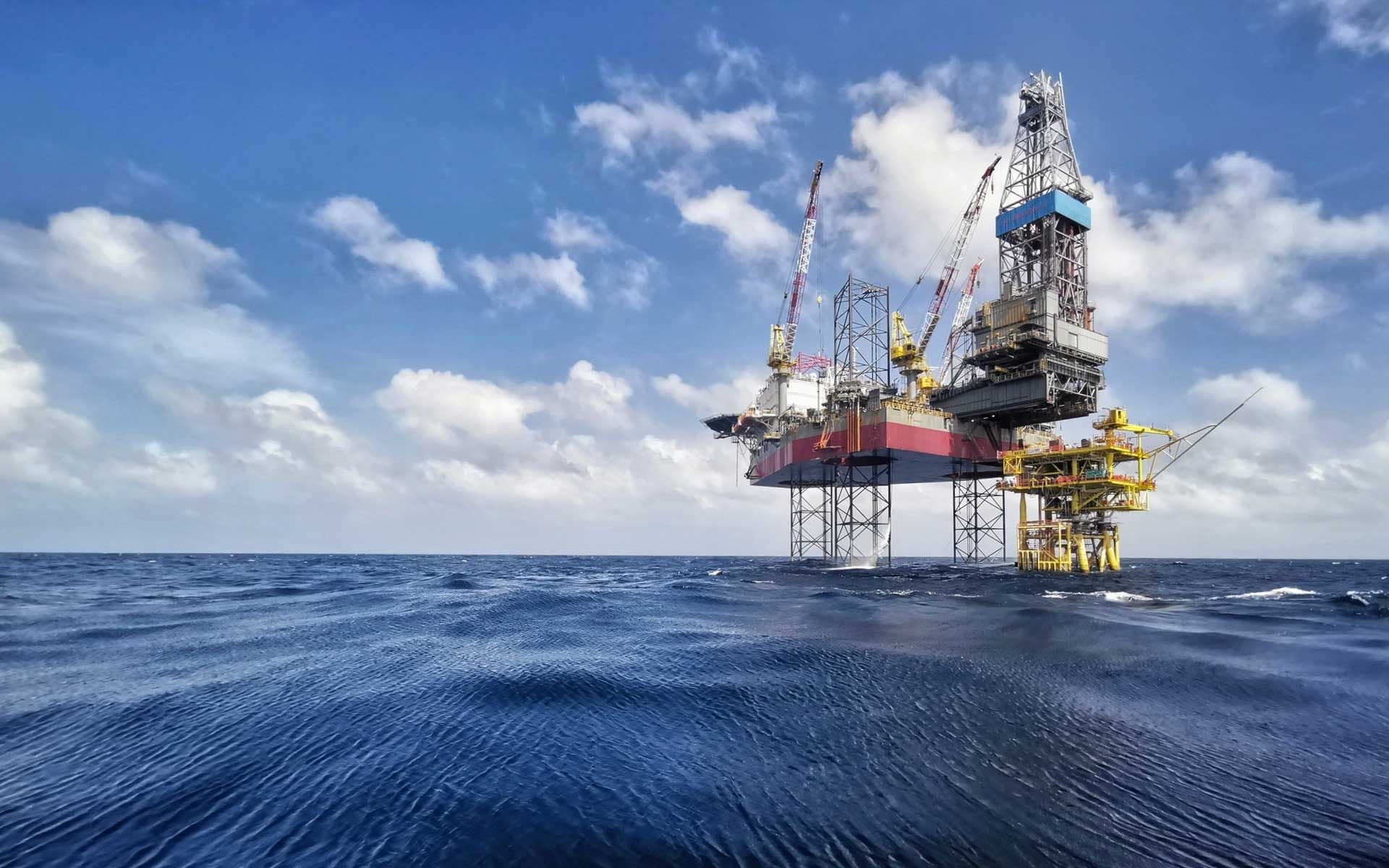 Ocean noise is not only produced by its own wildlife, humans make a big contribution to the acoustic footprint with ship engines, oil drilling or sonar technology to name a few. Noise levels in the oceans have doubled every decade for the past 60 years in some areas.

Short, loud noises can cause physical damage to marine animals and a persistent background noise can completely alter the marine ecosystem and behavior of the species that live in it. From navigation to communication or catching prey, marine animals depend on their hearing to survive.

Sources of sounds in the sea

There are two types of sounds that can be found in the underwater environment, and they both play a major role in survival and reproduction for marine species.

On one hand, we have biotic sound sources. These sounds are produced by fish, marine mammals and other marine organisms. They serve as a means of communication and orientation, and are key for mate selection and prey detection.

The second source is abiotic sounds. These sounds provide marine animals with key information on the surrounding environment. We can divide abiotic sounds into two categories: natural sounds and anthropogenic sounds. Natural sounds are produced by nature such as currents, waves breaking on a reef, rainfall over the ocean surface, turbulence, tide movements or volcano eruptions for example.

Anthropogenic noises are produced by human activities and can have different grades of intensity. These type of sounds have increased significantly in the past decades in coastal areas, but also in the open ocean. We can classify anthropogenic noises into two types, according to their frequency or intensity: high-intensity impulsive noises and low-frequency stationary noises.

Some examples of high-intensity impulsive noises are sonar technology usage, underwater blasting or seismic exploration. Low-frequency stationary noises are generally produced by boats. It’s worth noting that recreational boats have experienced a rapid increase in number in coastal areas over recent times.

Anthropogenic noise has had a negative impact on the ocean soundscape. With ship traffic almost doubling between 1950 and 2000, sound levels have increased about 3 decibels every 10 years. It’s hard to compare how sound travels through air and water, but the noise produced by an air gun to map the seafloor for oil and gas is similar to a rocket launch. These sounds can be heard hundreds of kilometers away.

Loud sounds seem to affect cetaceans the most, triggering panic dives or stranding of whales and dolphins. Strandings are frequent after the use of sonar technologies. The extreme noises produced by these techniques can cause damage to the brain, lungs and other organs. Strandings have increased over time, as technology has evolved. From 1900 to 1950, researchers recorded 7 mass strandings in total. With the introduction of high-power sonar procedures for naval operations, more than 120 mass strandings were reported between 1950 and 2004.

Panic dives (or surfacing too fast) due to noise stress can cause decompression sickness in cetaceans. A sudden change in the ocean level causes nitrogen bubbles to form in the blood and can result in an embolism, and eventually death. Animals end up sinking to the bottom of the sea or dragged to the coast.

Ocean noise can stress marine species to such a degree that their immune system is affected, making them more prone to suffer illness. Also, dolphins can be forced to change their tune to a lower frequency or humpback whales can stop singing. This can have a negative effect on relationships between marine animals.

What are the possible solutions?

Although the negative impact of ocean noise pollution is huge, there are some effective actions that can be taken rapidly.

Elevating the engines off the floor can make vessels quieter. Also, the use of electric motors instead of traditional combustion engines, helps reduce noise levels and emissions being beneficial for marine life.

The use of renewable energies worldwide would help reduce the need for gas and oil drilling, lowering the noise levels produced when these activities are taking place.