The longest mountain range in the world is underwater. 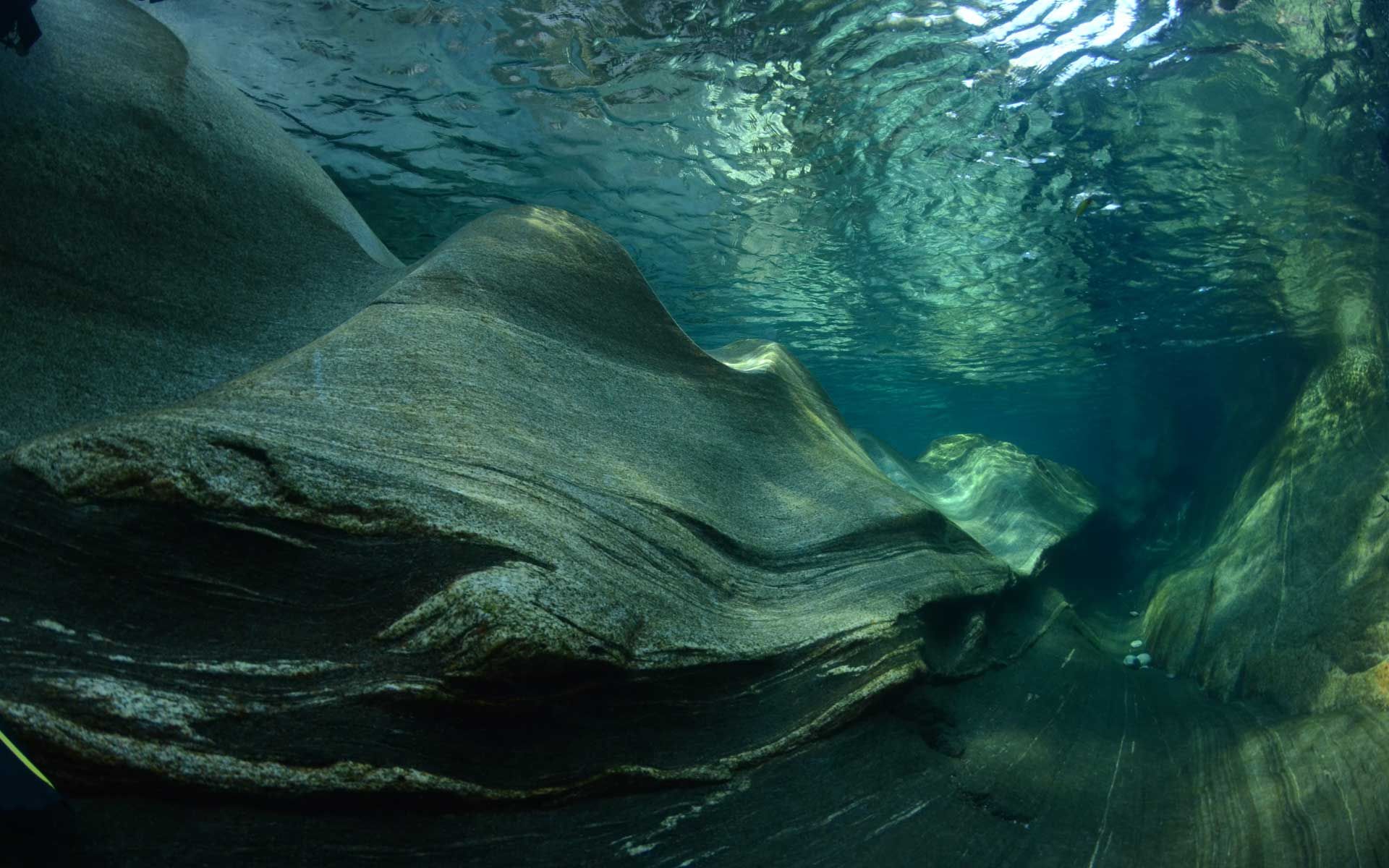 What is a mountain range?

A mountain chain or  range is a series of mountains linked together geologically. They have similarities among them in form, size and age. Mountain chains are commonly used as a boundary, stretch across continents and are created through plate tectonics.

Plate tectonics is a process that describes the large-scale motion of the Earths’ plates due to tectonic forces, which forces them to collide and makes large areas of land buckle and rise, creating accidents like mountain ranges.

Submarine mountain chains are also a result of plate tectonics and they are found in the ocean. These mountains are created from cooled lava and are in constant eruption. The eruptions cause magma to spread to the ocean floor, solidify and over the course of years create new mountains.

Among the world’s longest mountain chains we can find the Andes (7000km) in South America, the Southern Great Escarpment (5000km) in the south of Africa, the Rocky Mountains (4800km) going from Canada through the United States all the way to Mexico or the Transantarctic Mountains (3542km) in the Antarctic continent. But the longest by a far margin is actually located underwater and is named the Mid-ocean range (or Mid-Atlantic range).

The Mid-Atlantic ridge is a slow spreading range with a length of over 65,000 kilometres. This is equivalent to 1.5 times the globe’s circumference. It zig-zags along the Earth’s ocean mostly underwater, although there’s some places where it can be seen over the surface, like in Iceland or the Azores. It’s average crest height is 7500 ft. below sea level, going all the way down to -12000 ft. in the Cayman Trough.

Along the crest of the Mid-Atlantic range, a long valley is found. This area (which is 80 to 120km wide) is the place where molten magma is spread, cooled and later pushed away and solidified.

The mid-ocean ridge is constantly being studied and several new species have been discovered along the years. The first extensive scientific expedition to collect specimens and analyze the depths along the ridge was the MAR-ECO study and it revealed the first evidence of spinning plankton blooms as well as a set of mysterious oceanic tracks.

New marine species have been discovered, like a bright red squid caught at a depth of 1.7 kilometres. The squid is thought to belong to the genus Planctoteuthis, and would be the seventh member of this family to be found. Other possible discoveries include a new species of anglerfish or several new species of Ophidiiformes, a common deep sea type of fish.