blog_post_view
The store will not work correctly in the case when cookies are disabled.
Account
Settings
Currency
EUR - Euro

The future of electric boating

The appeal of electric vehicles has been soaring for the past decade. The boating industry is not exempt from it and electric boats are the next big thing that are here to stay. With the growing concern for climate change and emissions, electric engines have proven to be the best solution and have caused an impact in the boating world. 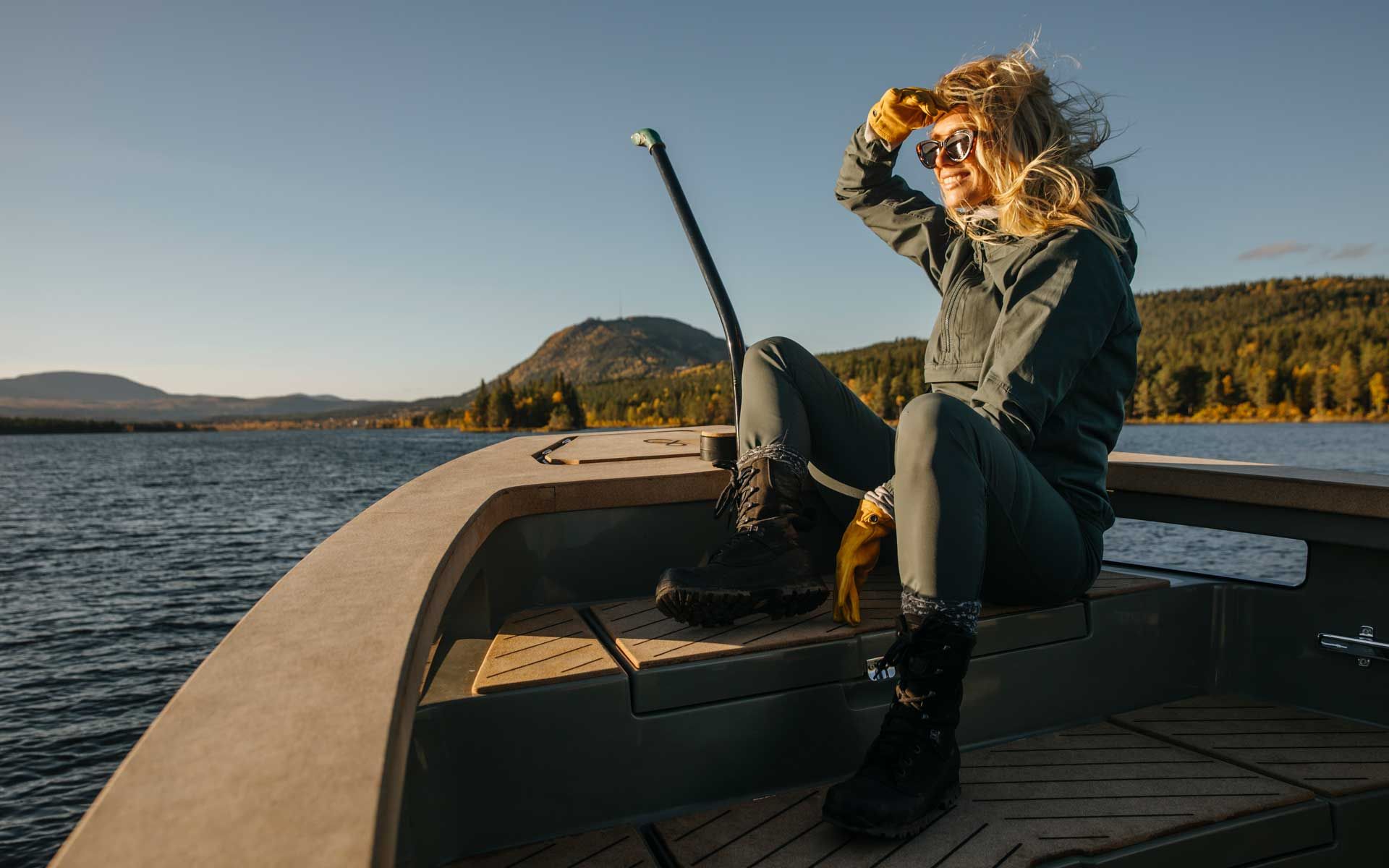 The appeal of electric vehicles has been soaring for the past decade. The boating industry is not exempt from it and electric boats are the next big thing that are here to stay. With the growing concern for climate change and emissions, electric engines have proven to be the best solution and have caused an impact in the boating world.

The undeniable paradigm shift that is taking place, going from internal combustion engines to 100% electric motors is now a reality and there are some very promising changes in the horizon that will take electric propulsion to the next level. With the consumer market for electric boats expected to exceed $20 billion by 2027 (source IDTech), here are five predictions that will take electric boating to the next level.

For a long time, electric boat downsides were low capacity and range due to poor battery performance. In the past, decent range came from larger battery banks which increased the overall weight. After being under constant development for years, high performance (and lighter) batteries are quickly becoming a reality.

Battery capacity has increased 7% per year during the last 5 years (on average) and the next 5 years will see a boost in technology, resulting in batteries with a density energy close to what fuel can provide.

Some of the biggest challenges we used to face such as battery range, capacity and weight will keep improving and 100% electric boats will be on the rise for the following years.

The cost of electric propulsion systems will go down

New technology is always expensive at first. As companies improve their products and produce them in higher volumes, inevitably the cost goes down. Electric boats are no exception to this rule and are steadily becoming more common on the water.

With battery technology improving, the cost of electric motors is being reduced. Electric powered boats will be popularized and become the new norm. Similar to the rise of electric cars during the past decade, with better technology and more affordable prices electric boats will take the next step to go mainstream.

Solar power is a natural source of producing energy and an interesting way of increasing electric motor range, but there are other sources available that are currently being investigated and developed. If you want to have greater speed or range, you need a backup generator to recharge batteries as you go. If the goal is to go fully electric, a fuel generator is not an option and a more sustainable alternative is in order.

A Hydrogen fuel cell could be a solution. It uses the chemical reaction between hydrogen and oxygen and produces electricity while emitting only water and oxygen.

While hydrogen has a similar energy density to traditional fuels and a matching weight, it doesn’t come without its drawbacks. Producing hydrogen is actually really power intensive, so the energy required to produce it must also come from renewable outlets.

If a viable solution is found for this, we could be able to run an electric motor for 4 to 5 days straight producing zero-emissions.

Similar to what has been happening in the car industry, political regulations surrounding combustion motors will be applied to the boating industry. For instance, having VAT incentives for electric vehicles or scrappage schemes on fossil fuels can shift the balance in favour of electric propulsion.

Also, the negative effect of heavy marine oil is now a major problem and there are already international measures being applied to urgently reduce the current reliance on fossil fuels.

With combustion engines already banned from lakes in some areas (such as Lake Angelus in Michigan, US) , we foresee this trend increasing worldwide making electric vessels the only suitable option and taking the win.

For the most part, electric batteries have been developed for smaller vessels and leisure boating. Smaller sized boats and shorter routes (where battery charging can be controlled effectively) have paired well and helped the steady growth the industry has seen.

For larger vessels, the change has been slow but with global emissions regulations coming into effect and burning heavy fuel oil having proven to be so harmful for the ocean, there will be new opportunities in this area.

The first pure electric tanker (the e5 Project) is being developed for Japan and is expected to hit the water by 2021.

Similar to what happened with electric cars, electric boating is on the rise. The number of electric boats is expected to grow quickly over the next few years and attract a younger demographic. Zero-emissions and more affordable prices will undoubtedly make electric boating the next big thing.