The Earth's largest waterfall is underwater

Waterfalls are found all over the globe. They are natural wonders, created by rivers flowing over gorges and they exhibit the power and beauty of nature. Waterfalls come in all sizes, some are incredibly high while others are low and long. But the largest and most powerful waterfall lies at the bottom of the sea, hidden from our view. 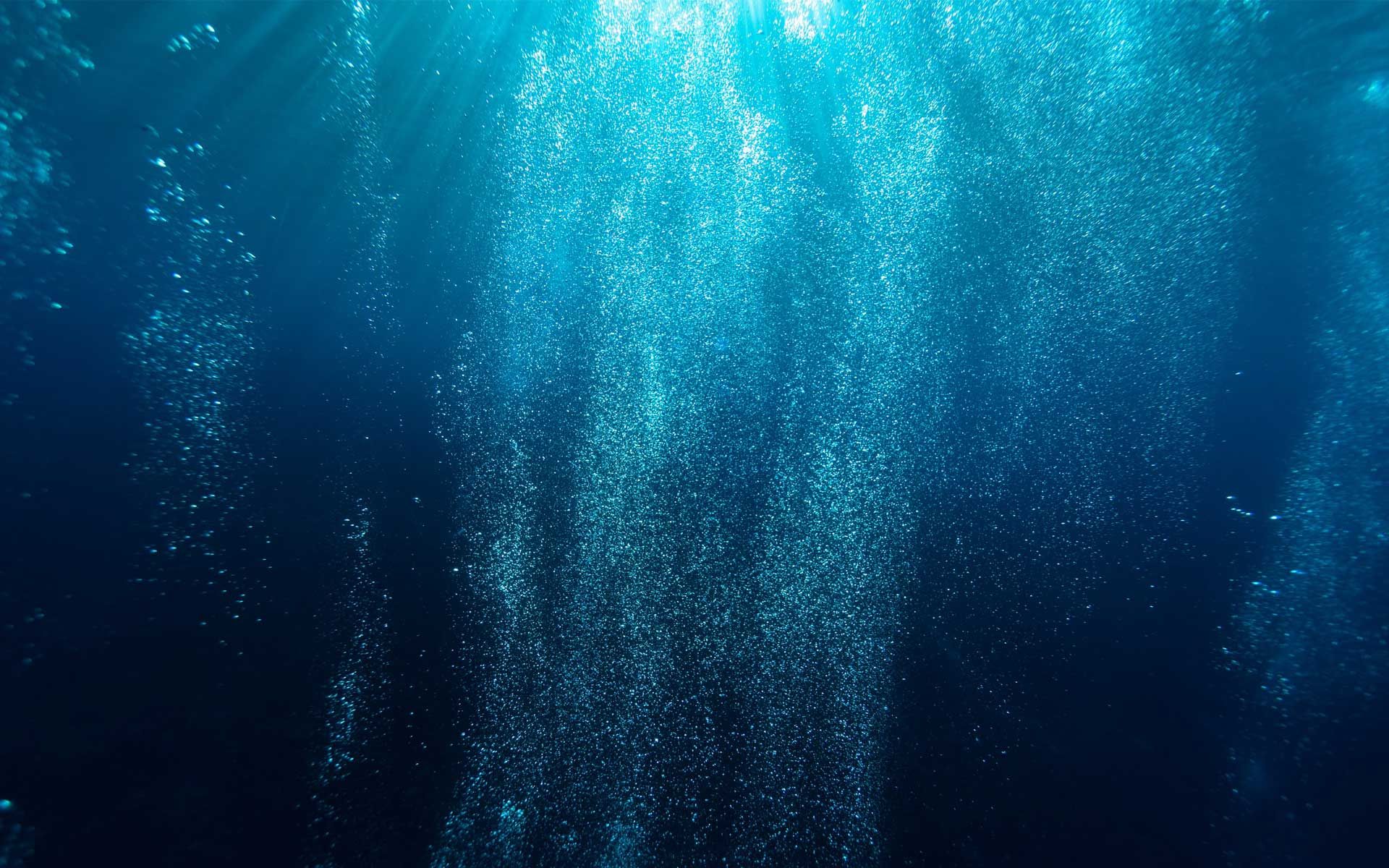 In the ocean, we can find bigger mountains and deeper gorges. In fact, the longest mountain range in the world is found underwater. Waterfalls are no exception to this rule.

However, the existence of an underwater waterfall might seem incredible at first thought. Is it possible for water to fall within a larger body of water? Technically, the water is not falling over an edge into the air, it is in fact moving from a higher to a lower point because of water temperature (and therefore density).

The Denmark Strait Cataract is located in the little slice of ocean between Greenland and Iceland, and is the largest waterfall on Earth. It is 160 kilometers wide and it’s formed by the difference in temperature of the waters at both sides of the strait. Cold water coming from the East hits warmer water coming from the West, making it plunge underneath the warm water with a 3,500 meter drop, from the Greenland Sea into Irminger Sea. The waterfall's flow rate is 5 million cubic meters per second (surpassing that of the Niagara falls by 50,000 times).

This infographic illustrates how a large underwater cataract (waterfall) naturally forms underneath the waves within the Denmark Strait. A map in the upper right of the graphic shows the location of Denmark Strait, between Greenland and Iceland. Warmer surface waters flow northward. These warmer waters gradually lose heat to the atmosphere and sink. Denser, cold water flows southward in a deep current along the sea floor over an undersea ridge in the Strait. The height of the Denmark Strait cataract is approximately 11,500 feet (3500 meters). By comparison, the largest waterfall on land is 3,212 feet (980 meters). Image via NOAA.

Undersea waterfalls are not a new phenomenon. Oceanographers have been studying them since the 1870s. In the early days, their great depth made them hard to study but with the appearance of modern equipment in the 1960s, further investigation became possible. Six cataracts have been discovered in the Atlantic Ocean, like for example the Ceara cataract (located between South America and Africa) or the Rio Grande cataract.

Ocean water is very dynamic. There is continuous interaction between waters of different temperatures (different densities) and therefore ocean waters are always moving. But temperature difference is not the only factor creating these water movements. Differences in salinity can also create these fluxes, like for example the cataract in the Strait of Gibraltar. The difference in salinity between the water from the Mediterranean Sea (saltier and therefore denser) and the waters from the Atlantic Ocean, makes water flow from the Mediterranean Sea to the Strait of Gibraltar into the Atlantic Ocean creating a cataract along the way.

There is an amazing world beneath the surface of the ocean, with higher peaks and deeper falls than we can find on land. The Denmark Strait cataract is a clear indicator of this and shows there is much more to be explored and discovered underwater.